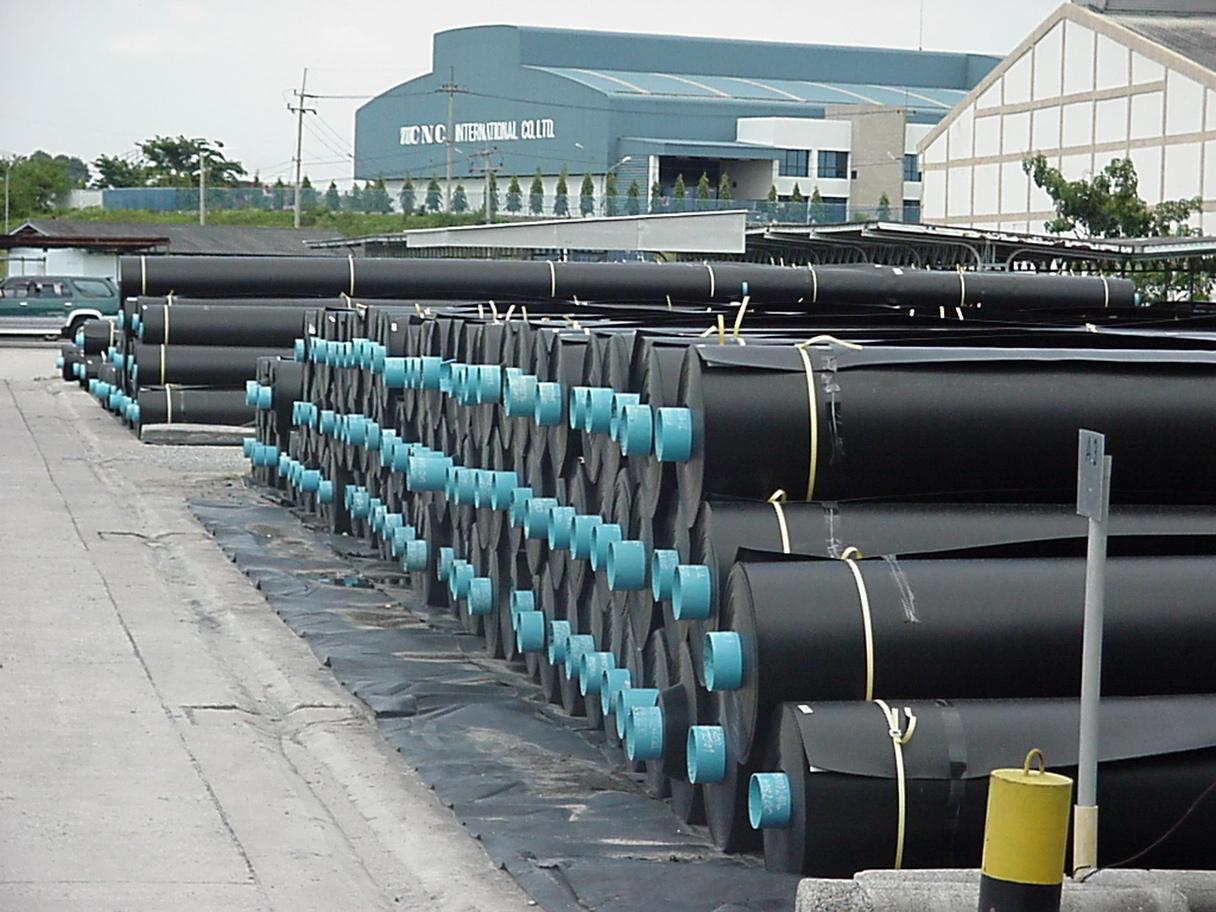 01:40 - 28/10/2014
Since the video for "Shake It Off" hit YouTube in August, we've known that "1989" would be a major departure musically, marking a transition from sorta country to pure, heady pop. Music critics and the Internet at large have been s
<p>Since the video for &quot;Shake It Off&quot; hit YouTube in August, we&#39;ve known that &quot;1989&quot; would be a major departure musically, marking a transition from sorta country to pure, heady pop. Music critics and the Internet at large have been scrutinizing the album since it went live at midnight, and bravely so.</p><p><img alt="" src="http://demot101.web4s.vn/profiles/demot101web4svn/uploads/attach/post/images/MTI1NDcwMjAzODEwMTkxODM4.jpg" /></p><p>But this is also a great moment to talk about Taylor Swift&#39;s style evolution, because it matches up so well with her discography. You can effectively break down Swift&#39;s history of wearing clothes as a famous person into distinct periods bookended by sequential album drops. So we went and did that. We give you the album-by-album history of What Taylor Wore, unabridged. Except there are no photos of her cat. Sorry.</p><p><img alt="" src="http://demot101.web4s.vn/profiles/demot101web4svn/uploads/attach/post/images/MTI1NDcwMjE2OTYzNTQxMDAy.jpg" /></p><p><strong>Dominant themes:</strong> Disney princess influences, cowboy boots, very curly hair.</p><p>When Swift broke onto the music scene with her eponymous debut album in 2006, she was the teenagiest teenager imaginable. She was 16 years old, singing about unrequited high school love and sneaking out late, so it follows that her wardrobe primarily comprised things you might find at a junior prom.</p><p>Swift led her likability campaign in a series of babydoll dresses with spaghetti straps. At awards shows she went for long gowns with a princessy vibe. Notable examples include a purple corseted deal with flowers running down the skirt, a gathered yellow situation reminiscent of that one dress from &quot;Beauty and the Beast&quot; and a black satin dress she paired with elbow-length black gloves, an &quot;iconic&quot; look according to Seventeen&#39;s prom issue.</p><p>Because &quot;Taylor Swift&quot; was the singer&#39;s twangiest, most country album -- see references to Chevy trucks gettin&#39; stuck on back roads at night in &quot;Tim McGraw&quot; -- cowboy boots figured heavily into her stage performances. Her mane of curly hair gave her an unprocessed girl-next-door vibe.</p><p><img alt="" src="http://demot101.web4s.vn/profiles/demot101web4svn/uploads/attach/post/images/MTI1NDcwMjEwNTIxMDc3MDEw.jpg" /></p><p><strong>Key elements:</strong> Lower cuts, elegant necklines, sequined fringe, looser curls.</p><p>With the November 2008 release of &quot;Fearless,&quot; Swift was growing up and setting out on her first headlining tour. Her competitive nature emerged in the song &quot;Change,&quot; which focused lyrically on beating the odds and #winning. The proceeds from the song were donated to the U.S. Olympic team, which had recently competed in the Beijing summer games.</p><p>To complement this stronger, fiercer stance, Swift began going for more mature, streamlined gowns at events -- deep v-necks and strapless sweetheart necklines abound during this period. For more casual affairs, pretty but unembellished A-line chiffon dresses and body-conscious minis took the lead. Swift also began to loosen her curls during this period, often going for a romantic low bun.</p><p>With a little less adornment, cleaner necklines and updos that showed off her elegant frame, Swift made herself the center of attention. In other words, she was wearing the dress -- not the other way around.</p><p>&quot;Love Story,&quot; Swift&#39;s &quot;Romeo and Juliet&quot;-inspired hit, drove a few of her tour costumes toward the Ren Faire end of the princess spectrum, but for the most part the singer favored sassy shift dresses with metallic fringe. These Swift paired with boots, as she had in earlier years, but not cowboy boots. With &quot;Fearless,&quot; Swift had begun to distance herself from her country roots.</p>